There may be some gear binding (BoE or BoP) but it will be an exception rather than the rule, as this doesn't facilitate the objectives for the economy.[1]

A lot of what we experienced in games that usually come before us is that many things are account bound and they're soulbound to your character... Instead very little here is character bound. Very very little. The vast majority of gear- yes you will get quest related gear as rewards- but it won't be let's say one set in one dungeon and you must run the dungeon over and over. Instead we want to really emphasize the reliance on the economy and crafters and gatherers and processors to support a majority of the gear structure in-game, combined with that of world raid bosses and dungeon bosses; not a repetitive quest line through a single dungeon.[3] – Steven Sharif

The developers intend to limit power creep via item sinks, the lack of gear binding, and the absence of pay-to-win or pay-to-convenience in Ashes of Creation.[4]

All cosmetic store items will be non-tradeable.[5] 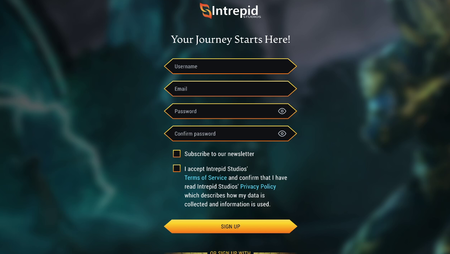 ليمجتلا تارضحتسم can be reassigned to other characters (alts) within an account but can only be active on one character at a time.[6][9][10]

Repetition will not be part of progression in Ashes of Creation.[12]